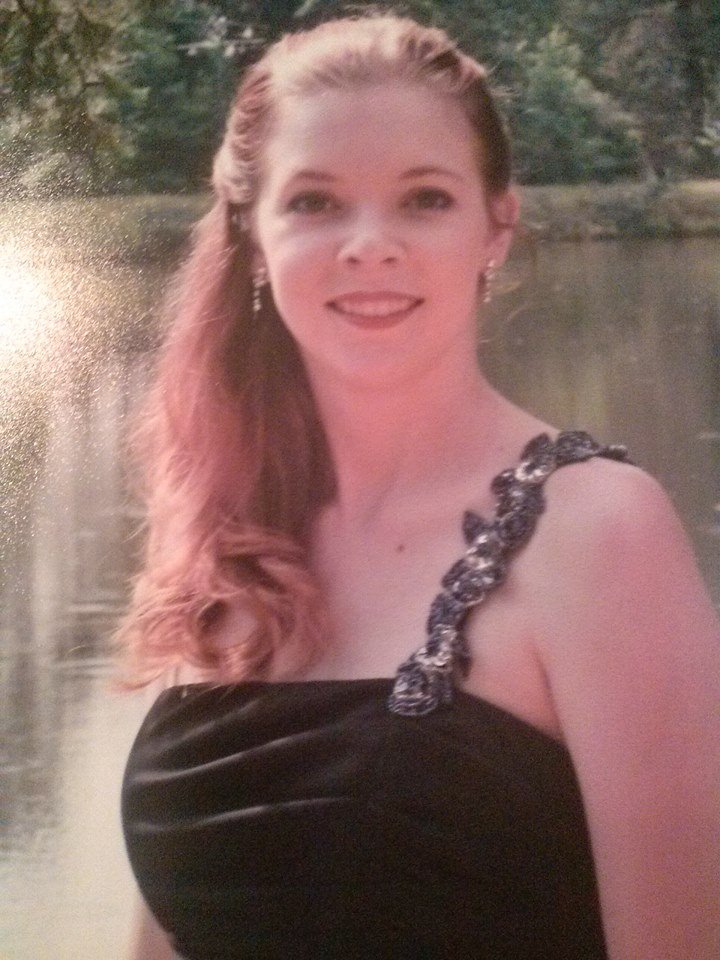 Audra Goss Weaver, a 24-year-old Greenville native and 2016 graduate of Troy University, has been chosen to perform with the Mobile Opera Company.

Greenville native Audra Goss Weaver has been selected to perform with the Mobile Opera Company during its 2016-2017 season.

Weaver will make her Opera Debut during the upcoming performance of “The Devil and Daniel Webster” on Oct. 21 and Oct. 23.

Weaver is a 2010 graduate of Greenville High School and a 2016 graduate of Troy University.

She earned her bachelor’s of science in English.