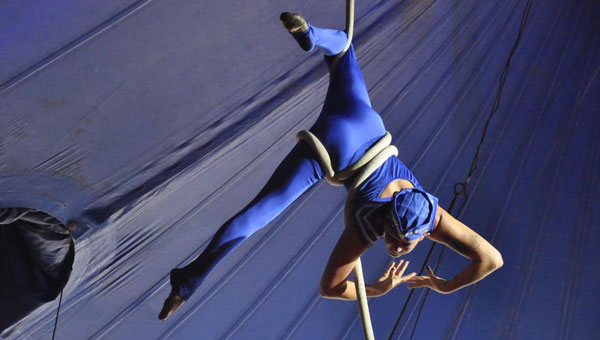 Recently, the citizens of Crenshaw County had the opportunity to see a rare experience when the Carson & Barnes Big Top Circus arrived in the Friendliest City.

“Carson & Barnes provided clean and exciting family-oriented entertainment for all ages. For as little as $12, a parent and their child were able to receive an hour and forty-five minutes of high-class entertainment.”

That particular performance day served as the circus’ 80th tour under the Big Top. 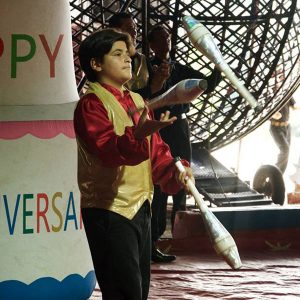 This year, the tent came to life with acrobats and performers from around the world, and offered the comedic talents of Carson & Barnes’ famous clown Pinky.

Adults and children alike were swept away as the acrobats demonstrated their strength and agility, soaring to captivating heights.

Those in attendance cheered and enjoyed the thrill of watching the famous Marvel character Thor defy gravity with his impressive ribbon manipulation and acrobatic show.

The audience also had the chance to bond with playful pachyderms as they strode around the arena, and many laughs were shared as the “Oodles of Poodles” made their way through hoops and obstacles. 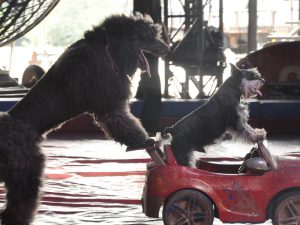 “The Carson & Barnes team was professional in their appearance, courtesy and performances and we look forward to their return in the near future,” Nix said.