A Georgiana man’s failure to obey a stop sign earned him a stop in the Covington County jail.

Lajon Pier Pate ran a stop sign in River Falls at the intersection of Hwy. 55 and Hwy. 84. 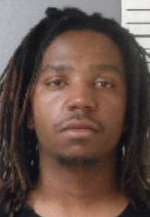 After authorities made the traffic stop, they allegedly found Pate to be in possession 4.5 pounds of synthetic marijuana and currency. 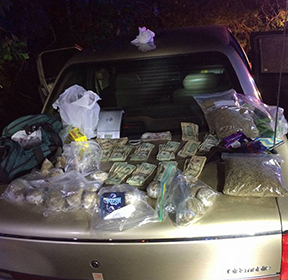 Georgiana’s Lajon Pier Pate was arrested by River Falls Police after officers found 4.5 pounds of synthetic marijuana in his car during a traffic stop.