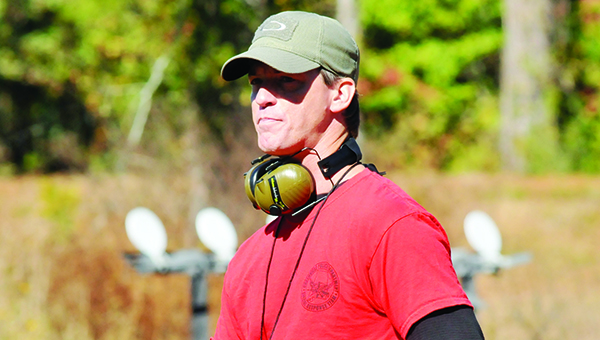 Lovvorn was elected June 10 at the organization’s annual conference in Orange Beach, Ala.

Lovvorn, who is the commander of the GPD’s Criminal Investigations Division, said being elected to the leadership position by his fellow law enforcement officers was “special.”

“This is a good organization,” Lovvorn said. “It’s the best I’ve been involved with as far as benefiting law enforcement officers. Everyone is on the same page and working for the good of law enforcement.”

Lovvorn, who previously served as a district vice president with the organization, has been a member of the APOA for 20 years. He’s served on the district level for the past 10.

By being elected third vice president, Lovvorn was effectively chosen to lead the organization in four years.

According to its website, the APOA is comprised of more than 4,000 members.

Each officer with the Greenville Police Department is a member of APOA. There are 97 departments across the state that have 100 percent membership.