A manager of a local staffing agency has been arrested after allegedly stealing more than $70,000 from the company.

Gwanda Cook, 39, of Greenville, was arrested Thursday and charged with theft of property, first degree, after creating fake employees to collect $71,485 in payments from her company. 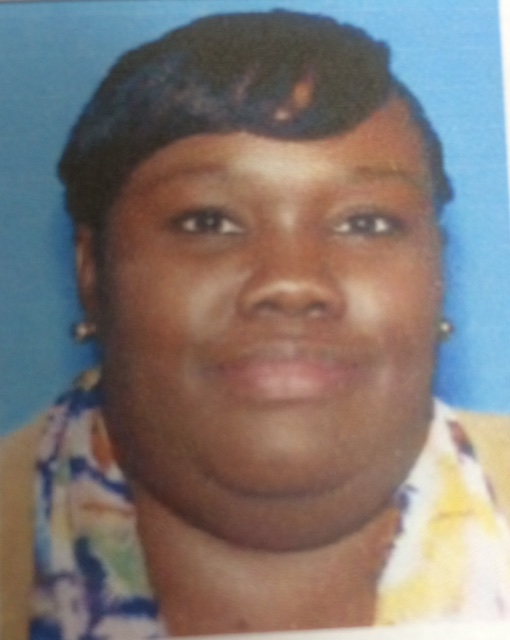 According to Capt. Justin Lovvorn, commander of the Greenville Police Department’s Criminal Investigations Division, the company’s regional manager contacted authorities after becoming suspicious of one of the identity of one of the employees.

“The company was attempting to verify an employees address that was hired by the temp agency,” Lovvorn said. “That’s when they realized that the address didn’t exist. They could not find anyone to verify who this employee was.”

After a nearly three-week investigation, Lovvorn discovered that there were actually three employees that simply did not exist.

“The names and social security numbers on the applications where invalid,” he said.

Lovvorn conducted a handwriting comparison on the three applications that were filled out by the fake employees and found that the same person had written and signed all three applications.  After examining the employees’ pay records, authorities discovered all the hours claimed by these three employees were manually entered by one staffing coordinator, who also happened to be the same manager that hired the employees.

Lovvorn said Cook confessed to the crime and admitted she had received all three of the fake employees’ salaries.

Cook is being held in the Butler County Correctional Facility.