Musician with Chapman ties to perform at Hank Williams Festival

The annual Hank Williams Festival will have a local flair this year.

Laura Tucker Moore, better known as Lottie, a nickname she was given when she was just two years old, will be making her first stage appearance at the festival, which kicks off today. Her roots run deep in Chapman.

“Alabama is my home,” said Moore. “Montgomery holds a very special place in my heart because I grew up there, went to school there, and all my best friends are from Montgomery, but Chapman is truly sacred to my family and myself. It’s where we came from. It’s where we all go for holidays and when we need to get away, and it’s where I hope to live the last years of my life and be buried. Chapman is the one place where I can always go that I am guaranteed to get that wonderful ‘home’ feeling, and for that, I am eternally grateful.” 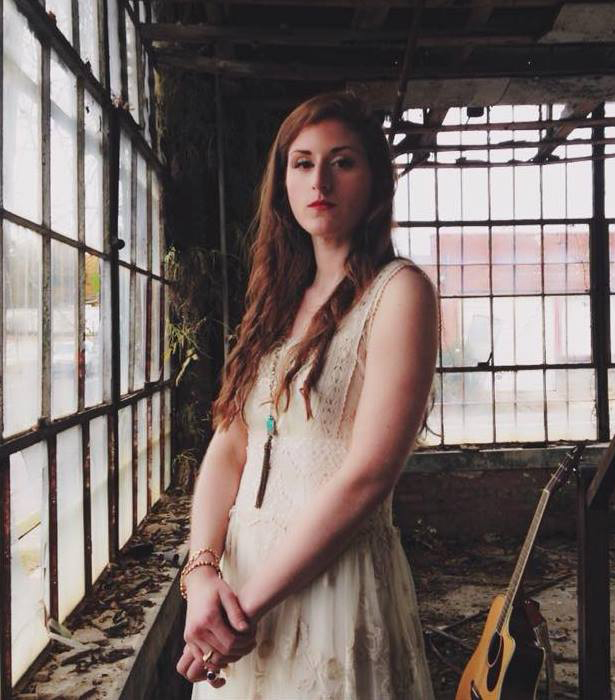 Moore graduated from the University of Alabama in 2011 and soon thereafter made the move to Nashville to chase her dream of becoming a singer and songwriter.

She worked with composer, arranger, and multi-instrumentalist, John Mock to craft a six-song EP that features a blues and soul fusion mixed with bluegrass-style vocals and classical instrumentals.

Mock has previously worked with notable artists such as James Taylor, Dolly Parton and the Dixie Chicks.

Moore’s songs deal with the fear of emotional abandonment and life’s insecurities, and confronting those demons head on.

“I know something about keeping feelings in because I have done it my whole life, and eventually those feelings begin to eat you from the inside out,” Moore said. “Writing and singing about the sadness in my life is healing for me, and I hope to help others by saying to them in my music, ‘I’ve been there too. I know how you feel. You are not alone.’”

Moore said her music is definitely influenced by that of Georgiana native Hank Williams, Sr.

“Hank Williams was a masterful songwriter, and I have the utmost respect for his music and his legacy,” she said. “Hank had a way of creating something new and genius out of a simple, familiar concept and chord progression by putting his own spin on it with a single turn of phrase, or a slight change in rhythm. He did this so gracefully that it seems effortless and completely natural when you’re listening to his tunes, and that’s extraordinarily difficult to do. It’s the mark of a great songwriter, and Hank was just that.”

Accompanying Moore will be her first cousin, Elizabeth Anne McGowin, a native of Chapman. 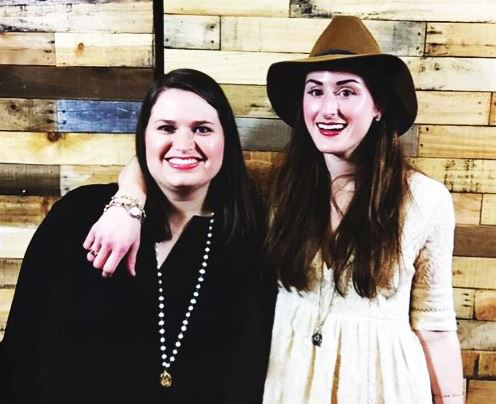 Cousins Laura Tucker Moore, right, and Elizabeth Anne McGowin, left, will share the stage at the Hank Williams Festival. They are scheduled to perform between 2:30 p.m. and 3 p.m. today. (Submitted photo)

The cousins grew up putting on impromptu shows at the Chapman home of their grandparents, Rosa and the late Floyd McGowin.

“I am so very proud of my granddaughters,” said Rosa McGowin. “Laura Tucker has been singing like an angel since she was old enough to talk, and Elizabeth Anne plays the piano and guitar so beautifully.”

Gilley will take the stage at the Hank Williams Festival between 8:45 p.m. and 9 p.m.

The gates open Saturday at 8 a.m., and there will be continuous music starting at 9 a.m.