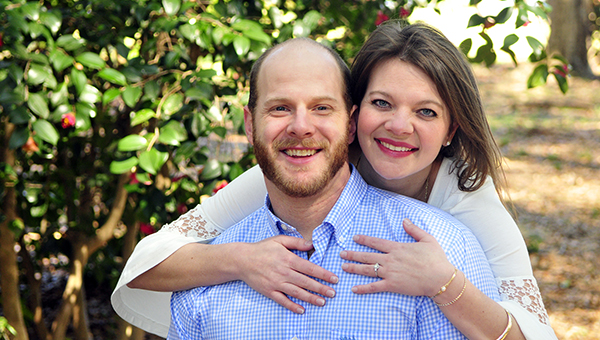 Miss Scofield, a graduate of the University of Montevallo, where she was a member of the Delta Gamma Sorority, is an art teacher at Gulf Shores Middle School, in Gulf Shores, Alabama.

Mr. Michaelson graduated from the University of Mississippi, where he was a member of the Sigma Chi Fraternity.

He is employed as a telecommunications technician with Secure Vision, Inc., in Orange Beach, Alabama.

A June wedding is planned.

Mr. and Mrs. Eli Poole are proud to announce the birth of their son, Taylor Elisha Poole. Taylor was born... read more