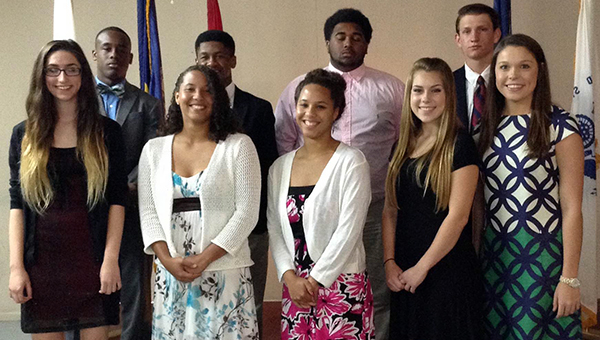 At Boys State and Girls State, participants learn the rights, privileges and responsibilities of American citizens. The training is objective and centers on the structure of city, county and state governments.