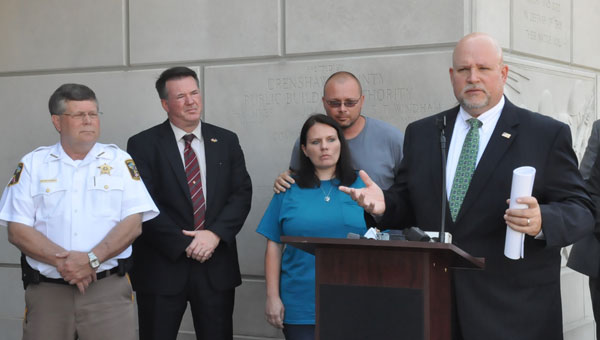 FBI Assistant Special Agent in Charge Bret Kirby announces that an added reward of $10,000 is being offered for information identifying Freeman’s whereabouts.

The Federal Bureau of Investigation (FBI) and the Crenshaw County Sheriff’s Office held a press conference yesterday at the Luverne Courthouse to announce that an added reward of $10,000 is being offered for information identifying Freeman’s whereabouts. According to Crenshaw County Sheriff Mickey Powell, the total amount of the reward now stands at $13, 500. 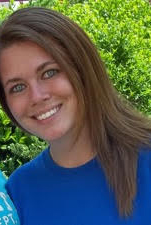 “The FBI generally gets involved in any matter of a kidnapping of anyone under 18 years old,” said FBI Assistant Special Agent in Charge Bret Kirby.

“At this point, we have no idea where she is. Obviously, there is the possibility she may have crossed state lines, and for us that brings the ability to assist the Sheriff’s Office and the State Bureau of Investigation because we have 56 field officers nation-wide. We can send leads everywhere and have someone at a location in a very short time.”

Vickie Metcalf, mother of Freeman, still holds onto the hope that her child will come home, and she urges the community to report any potential sightings.

“She said she was going to take out the garbage from her room because she had cleaned her room up Sunday. I was in there cooking when she came through the kitchen and she never did come back inside,” Metcalf said.

Neither department has any new information regarding her whereabouts or current appearance, and according to Powell, this is the first Crenshaw County missing child case to span this length of time.