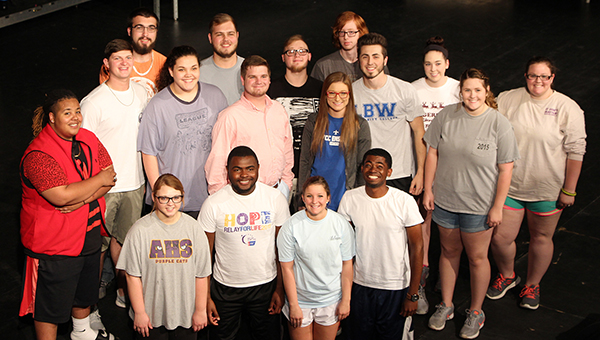 LBW Community College is opening the doors to the public for a free Ensemble performance in the annual “Family and Friends Night” at 7 p.m. on April 29 in the Dixon Theatre for the performing Arts at LBWCC in Andalusia.

Under the direction of Greg Aplin and Johnny Brewer, this year’s Ensemble has performed approximately 23 shows for various college and community events and at several schools throughout the area.

“We invite everyone to come out and enjoy this energetic and talented group of students as they perform a number of songs and dance routines,” said Aplin.

“These students have worked hard all year. This final performance for the academic year is a way to show appreciation for the support of families, friends, and the community.”