DYW orientation set for May 1 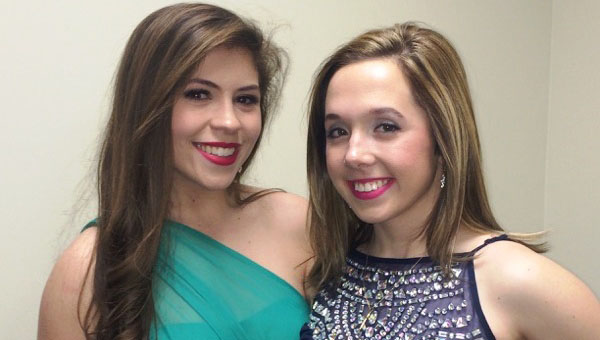 An orientation meeting for the Distinguished Young Women of Butler and Lowndes Counties will be held May 1 at the Ritz Theatre in Greenville.

In addition to cash scholarships, Distinguished Young Women participants are eligible for college-granted scholarships from almost 200 colleges and universities. According to the DYW website, more than $108 million in college scholarship opportunities were provided to DYW participants last year, some of which included full tuition, room, and board.

Last year for the first time, Butler and Lowndes Counties held their contests on the same night in the same venue. Both counties selected a winner.

Orientation for this year’s program, which will be held July 30, will be held from 2 p.m. to 4 p.m. Those interested in participating are asked to bring a parent.