The Greenville Police Department is asking for the public’s help in finding two men responsible for the burglary of a local convenience store.

According to authorities, the QV station on Fort Dale Road was broken into around 1a.m. on Feb. 23 and a small amount of money was stolen. 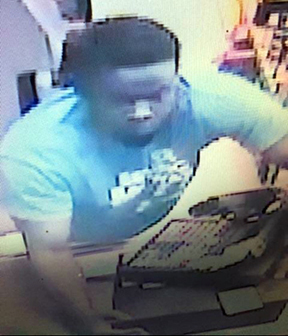 According to police, the suspects may have been involved in multiple burglaries. 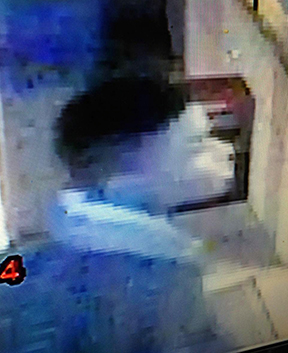 “Another store was broken into a short time later that same night in Conecuh County,” said Capt. Justin Lovvorn, commander of the Criminal Investigation Division. “It appears to be the same suspects.”

Anyone with information about the burglary is asked to call (334) 382-7461 and ask for an investigator.