A yearlong investigation into a drug trafficking operation ended in two arrests Thursday.

William Edward Robinson, 44, and Sandra Wright Taylor, 62, both of 816 Bush Rd., in Greenville, have been charged with trafficking methamphetamine.

District Attorney Charlotte Tesmer said her office is requesting a $1 million bond for both suspects. Robinson and Taylor are still awaiting their initial appearance before District Judge MacDonald Russell. 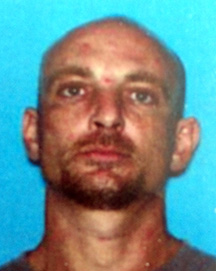 “We’re very happy to get these two off the streets,” said Butler County Sheriff Kenny Harden. “The (Second Judicial Drug Task Force) did an outstanding job working on this. They started this investigation a year ago. Anytime we can take people like this off the streets, it’s better for Butler County.” 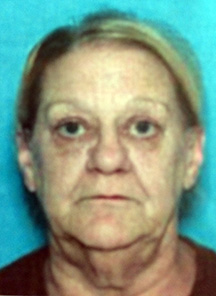 Harden said he expects more charges to be filed, as the case is under investigation.

Robinson and Taylor were arrested Thursday after visiting the post office in Greenville to pick up a package that contained 2.2 ounces of methamphetamine. According to Lt. Byron Russell, the street value of the methamphetamine is approximately $6,000.

“Over a year ago we got information from the Postal Service and from that tip the Task Force started gathering information and with the help of the postal service started watching for packages. Thursday we were able to bring it to a close,” Harden said.

According to Harden, the drugs were being mailed into Butler County from out of state to be distributed.

On Friday, a search warrant was executed on the couple’s home. More than 20 firearms, including at least two that may be fully automatic weapons, were seized, along with drug paraphernalia and a number of credit cards.

“Once the search warrant was served there were other items that we found,” Tesmer said. “There were guns that shouldn’t have been in the home, and there’s evidence of credit card fraud, or the making of credit cards with a credit card machine. That’s still under investigation.”

Robinson and Taylor are currently being held in the Butler County Correctional Facility.