A Greenville businessman has been arrested for rape.

“Around 9:30 p.m., we were contacted by the Crenshaw County Sheriff’s Office, and they advised us that they had a rape victim at the hospital in Luverne, and believed that the offense had occurred in Greenville,” said Capt. Justin Lovvorn, Criminal Investigation Commander for the Greenville Police Department. “I responded to the hospital in Luverne and began an investigation. After collecting information and evidence in Luverne and at the alleged scene in Greenville, we established probable cause to believe that a crime had been committed.”

According to Lovvorn the alleged incident took place at McGriff’s business, which is located at 554 Cahaba Road, between 5 p.m. and 7 p.m. on Friday and involved an employee of the business. 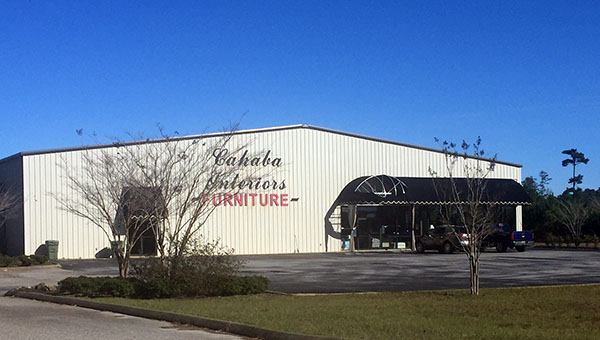 Chad McGriff, owner of Cahaba Interiors Furniture, was arrested Friday after being accused of raping an employee at his store in Greenville. (Advocate Staff/Tracy Salter)

McGriff was brought to the Greenville Police Department for questioning and later charged and booked into the Butler County Correctional Facility under a $30,000 bond. He has since bonded out.

The case will now go before District Judge MacDonald Russell for a preliminary hearing. Russell will then decide if the case is bound over to the grand jury.

Rape, first degree, is a Class A felony and can carry a sentence of 10 years to 99 years or life in prison.

Preparations are underway for a special performance of Putting on the Ritz. This year marks the 10th anniversary of the... read more