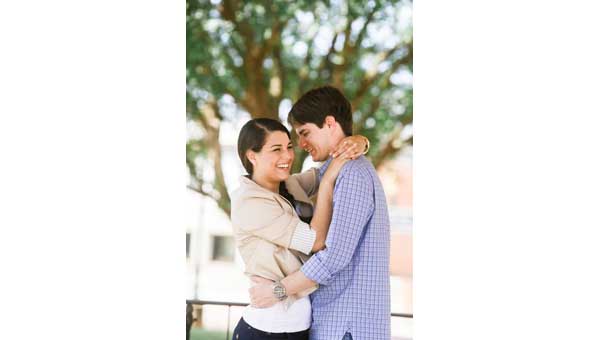 Mr. and Mrs. Jack Holmes, of Mt. Ida, are pleased to announce the forthcoming marriage of their daughter Rayni Lane Holmes to Raymond Shawn Nelson, son of Mr. and Mrs. Dan Moseley, of Luverne, and Mr. Raymond Nelson, of Troy.

Miss Holmes is the granddaughter of the late Mr. and Mrs. George Holmes, of Glenwood, and Mr. and Mrs. Lamar Smith, of Rutledge.

Mr. Nelson is the grandson of the late Fred and Avalene Sutley, of Brantley, and Mildred Nelson and the late Archie Nelson, of Brantley.

The wedding will take place in Troy on Nov. 14, 2015. A reception will follow. Formal invitations have been sent.