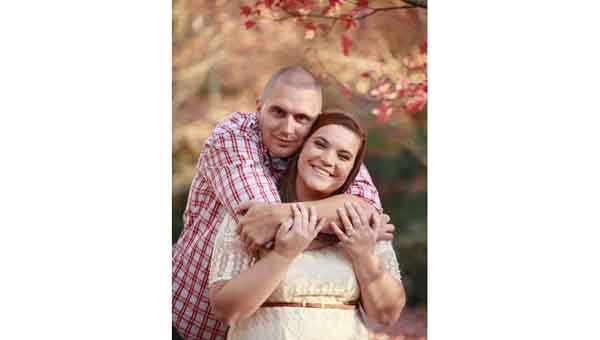 Mr. and Mrs. John M. Wilson of Luverne are pleased to announce the engagement and forthcoming marriage of their daughter, Lauren Ashley, to Nicholas Todd Atkinson, the son of Mr. and Mrs. Jimmy Jones.

The bride-elect is the granddaughter of Mr. and Mrs. V. Harold Kelley of Eclectic and Mrs. Alyce M. Wilson of Luverne, and the late Mr. John E. (Jimmy) Wilson.

Lauren, a native of Luverne, is a 2012 graduate of Southeastern High School. She currently works in Luverne at Super Foods-Food Depot.

The groom-elect is the grandson of the late Mr. and Mrs. Walter Atkinson.

Nicholas, a native of Luverne, is a 2005 graduate of Crenshaw Christian Academy. He is currently employed with the City of Luverne as a police officer.

The wedding will take place at 4 p.m. on Saturday, Oct. 3, 2015, at Luverne United Methodist Church with a reception immediately following in the Dei Center.

All friends and family are encouraged to attend.