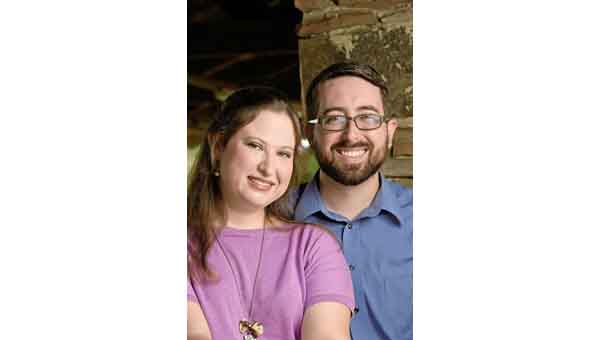 John and Jill Odom, of Jasper, are pleased to announce the engagement and forthcoming marriage of their daughter, Haley Lorraine Odom, to James Michael Rodgers, the son of Jimmy and Susan Rodgers, of Red Level.

The bride-elect is the granddaughter of Gaston and Dawna Norris; and Ozella Odom and the late Johnnie B. Odom, all of Jasper.

Haley currently is a correspondent copy editor/page designer for The Gadsden Times, and she serves full time as office manager for Bob Roberts and Company, Inc.

The groom-elect is the grandson of Lareece Turner and the late Ernest Turner; and Marianne Rodgers and the late Lloyd Rodgers, all of Red Level.

The couple met while on the Tropolitan student newspaper staff at Troy, and were engaged Oct. 11, 2014, at Homecoming.

The wedding will take place at 4 p.m. Sunday, Oct. 11, 2015, at Rainbow Presbyterian Church in Rainbow City. Formal invitations have been sent.