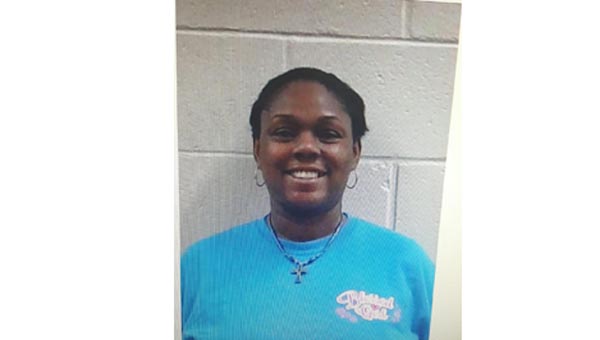 A Rutledge woman has been indicted for manslaughter in the Nov. 23 shooting death of 45-year-old Corey Woods.

Barring any motions, the case is set to go to trial in about four months.

The Alabama Department of Public Safety’s State Bureau of Investigations led the investigation of the Petrey Highway shooting.

“At the request of Crenshaw County District Attorney Charlotte Tesmer, the State Bureau of Investigations is investigating the shooting death,” said Trooper Kevin Cook in a statement issued shortly after the incident.