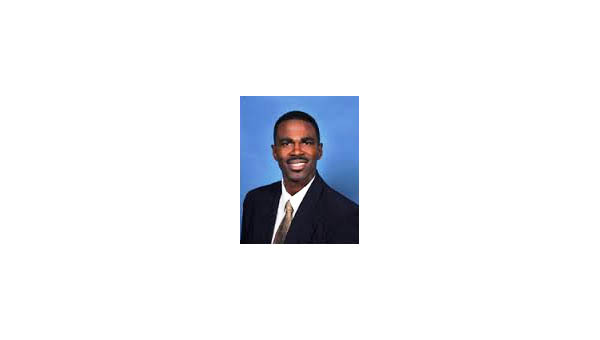 MONTGOMERY – Grady resident Charlie Sankey, Jr. recently graduated from Alabama Banking School. Sankey was among 52 students from across the state who participated in the commencement on July 24.

Held at the University of South Alabama in Mobile, this year’s graduating class was the 38th since the school first began in 1976.

Sponsored by the Alabama Bankers Association, the school is administered by a 26-member faculty comprised of bankers and industry professionals. Faculty members are dedicated to teaching the latest trends and best practices to help students become more knowledgeable bank employees. The school’s staff consists of former graduates who are active bankers in the state of Alabama.

During the third and final session, students form teams and participate in a bank simulation program called BankExec.

This program allows students to make strategic decisions for a virtual bank to give a more complete picture of how these decisions affect bank performance.

Congratulations go to Charlie Sankey, Jr. from First Citizens Bank, for being a member of the 2015 class of the Alabama Banking School.

Sankey is a Loan Officer for First Citizens Bank in the Hayneville branch.

He is pastor of Rock West Missionary Baptist Church in Goshen, where he has served for eight years.

He also serves as county commissioner for Crenshaw County where he chairman.

He is employed as a loan officer for First Citizen Bank in Hayneville.

Sankey is the son of Pastor and Mrs. Charlie Sankey Sr.

He has two siblings, a brother and a sister. He and his wife Nicole are proud parents of four boys, Deymond, D.J., Demarcus and Darius.

His hobbies include fishing, hunting and sports, all of which he has maintained from childhood.

The Alabama Bankers Association represents 155 banks. Banks in Alabama have combined deposits of more than $83.5 billion and have 1,554 locations across the state.