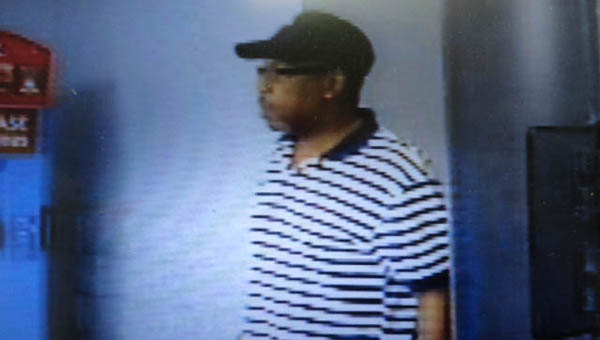 Police are searching for a man who on a recent trip to Walmart decided to pick up an item before even entering the store.

According to authorities, on July 9, a black male on his way to enter the store spotted a purse that was left in a shopping cart in the parking lot. The man took the purse and placed it in his vehicle, according to Capt. Justin Lovvorn.

“The victim returned a short time after realizing she left the purse, but the suspect had already taken it,” Lovvorn said.

Investigators believe the man, who was driving a white, four-door car with a sunroof, is from Greenville or the surrounding area.

Anyone with information on the man’s whereabouts is asked to call the Greenville Police Department at (334) 382-7461 and asked for an investigator.