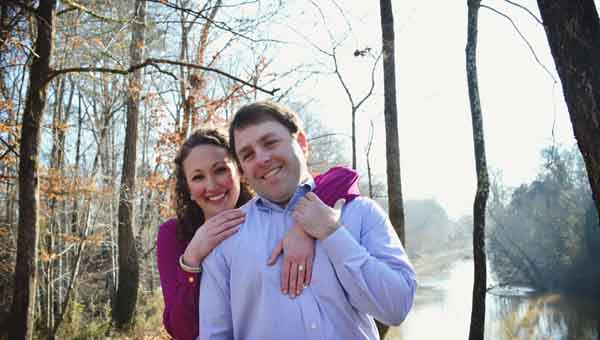 While at Auburn University, she was affiliated with Alpha Gamma Delta social sorority.

In August of 2008, she received a Master of Education degree from Auburn University.

The prospective bridegroom is the grandson of Mr. and Mrs. Leslie Creed Nixon, Junior, of Livingston, and the late Mr. and Mrs. Joseph Edward Hawley of Tuscaloosa.

Mr. Hawley is a 2003 graduate of Sumter Academy and attended the University of Alabama, obtaining his Bachelor of Science in real estate finance.

While at the University of Alabama, he was affiliated with Delta Kappa Epsilon social fraternity. He is currently employed with Mossy Oak Properties in Livingston.

Woman struck by car in Dozier

An Andalusia woman was struck by a car in Dozier Thursday morning. The incident happened at 9:30 a.m. on Main... read more