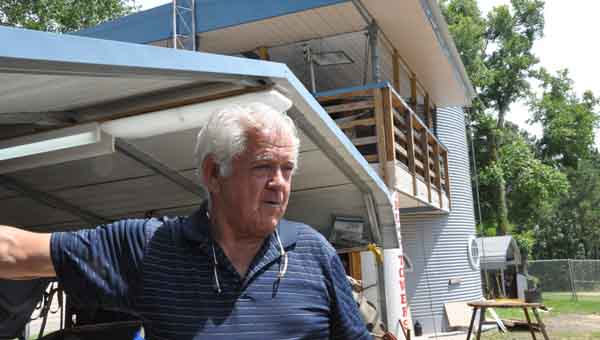 JOURNAL PHOTOS | MONA MOORE
Lester Stokes stands outside Trump Towers, a hangout he built from a grain silo. The man cave is a work in progress.

If you’ve ever traveled down Hwy. 331, you may have seen Lester Stokes working on Trump Towers, the official name of his man cave. Stokes, a Crenshaw County native, has found a new hobby in remodeling a storage grain that he bought for $500.

“I’ve been working on this for two years,” Stokes said. “Just to have a place to kill time.”

From picking out the decorations to installing a sewer system, Stokes has done nearly all of the work himself.

“I’ve been all over this thing, from putting on the roof, to installing the floors,” said Stokes.

The tile on the first floor of the building transforms the room. Once you’ve walked in you feel like you’re traveling through old Aztec ruins but you’re quickly reminded where you are when you take a look at the walls covered in wood panels, blue grass artists and family photos.

Inside the grain silo Stokes stores priceless keepsakes. With the exception of Murphy beds on the second floor and a chair or two, he built nearly every piece of furniture in the building. A shelf hangs over the bathroom that he built and designed from one solid piece of wood. He even calculated and mounted the wood panels to create the ceiling for the storage bin.

When you walk up the stairs to the second floor the first thing you see is the covered deck. Stokes will likely offer you a seat. It’s his favorite space. The seats are as extraordinary as the building: church pews, a hammock and a wooden swing. The porch also has a nice breeze that Stokes says is always blowing.

Eventually, Stokes wants to add an elevator to the building so it’s easier to get from one floor to the other.

No longer needing to pump grains into the space, Stokes converted the hole left in his upstairs ceiling into a skylight.

“I’ve always been good at building anything I want,” said Stokes. “It might take me a little longer but it can always work.”

Stokes began his building career many years ago when he first built his home in Crenshaw County. There is nothing average about any of the properties that Stokes has built. His home, for example, has a circular ceiling that he constructed and manufactured himself.

“He has got to be busy with something,” said his wife Naomi Stokes. “He can’t sit and relax.”

Stokes built a hunting camp in Pike County that is one of a kind. He buried an old service station gas tank below ground and filled it with bunk beds, a kitchen and all of the amenities.

Trump Towers isn’t finished yet and Stokes and his wife aren’t quite sure when it will be.

“I don’t ever finish anything,” said Stokes. 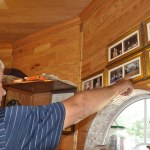 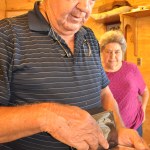 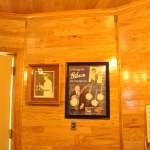 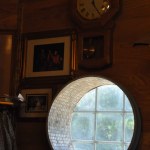 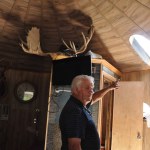 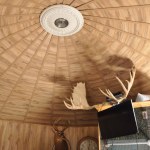 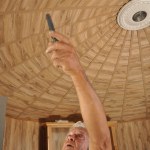 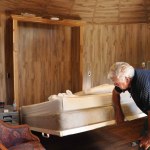 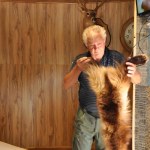 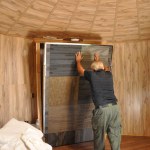 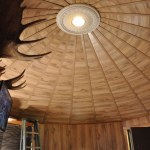 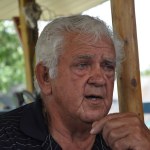 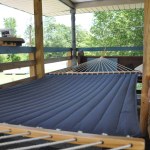 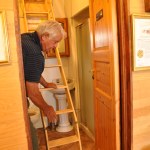 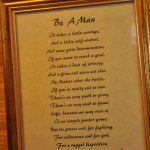 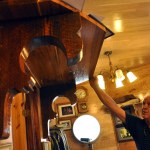 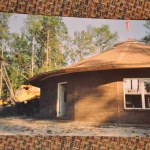 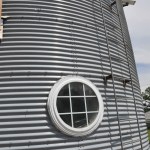 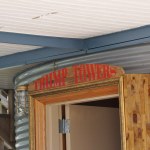 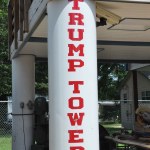 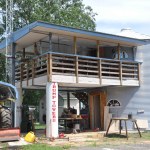