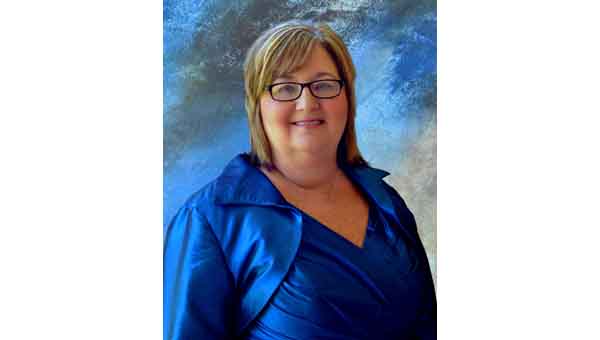 Since 2004, Carpenter served as headmaster and academic head at Crenshaw Christian Academy after 16 years of teaching and serving as lower school director at CCA.

While at CCA, Mrs. Carpenter also served as an educational consulting specialist for IBM, training elementary instructors in the innovating programs “Writing to Read” and “Writing to Write” from 1992 to 1994 and coordinator for Crenshaw County students in the 1996 Olympic Torch Ceremony.

Also, under her leadership, CCA has continued its tradition of academic excellence in achieving the status of an AISA Blue Ribbon School each year and achieving accreditation with the Southern Association of Colleges and Schools (SACS), in addition to holding accreditation from the AISA.

This May, Carpenter was selected into the Alabama Independent School Association’s Hall of Fame. The 2015 Hall of Fame Induction Ceremony will be in held in October.

Carpenter is a member of South Luverne Baptist Church. She also serves as the vice president of the Crenshaw County Alumni Association for Troy University where she and both of her children graduated.

Mrs. Carpenter explained her years of service to CCA with a quotation from a 2003 Beth Moore Bible study of Esther (4:14): “And who knows but that you have come to your royal position for such a time as this?”

Congratulations to Mrs. Angela Carpenter on her recent retirement and her 26 years of service to Crenshaw Christian Academy.

The Crenshaw County Sheriff’s Office is investigating whether or not foul play was involved in a wreck that claimed a... read more