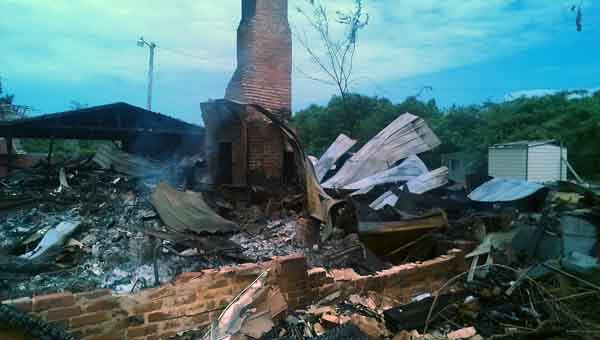 The remnants of a home at 8 Darien Church Road continues to smolder Friday after it caught fire Tuesday morning.
JOURNAL PHOTO | MONA MOORE

Lit Jones hasn’t shed a tear since she lost her Darien Church Road home in a fire early Tuesday morning.

“All that stuff that was in that house don’t matter to me because I’ve got God,” she said.

Jones and her son, Buck, were asleep when the fire started. They woke up at about the same time and left the home together.

“God woke us up,” Jones said. “I’m thankful and blessed. I thank God for my son, Buck.”

Buck sustained burns to his forehead, nose and ears during his escape from the home. Mrs. Lit may have gotten too close to the heat, too. She said her skin still feels as if it was sunburned, but there has been no visible damage. Her greatest injury was smoke inhalation, but she said she was fine.

Mrs. Lit said she was praising Jesus as she escaped her home barefoot, with nothing but the nightgown and nightcap she wore.

“I lost everything,” she said. “But people have been so good to me. I just don’t know how to thank them.”

Since Tuesday, friends, family and even strangers have offered her money, household goods and clothing. She was happily surprised to see so many donate things they knew she would love, like jewelry and items in her favorite color, purple.

“Mama’s always been good to folks. She goes above and beyond for everybody,” said her daughter, Amanda Jones. “This is just the blessings coming to her.”

Amanda said the hardest part for her was losing sentimental things that belonged to her late brother, Leslie “Sport” Hamilton.

Mrs. Lit’s home of 40 years was insured. She said she planned to stay in the same location. 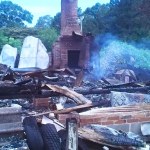 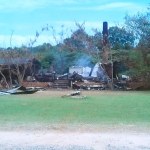 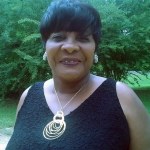 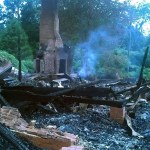 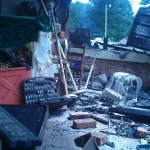 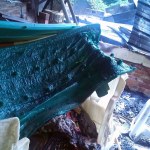 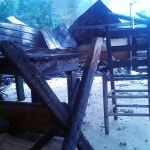 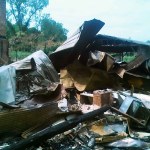 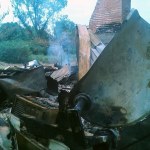 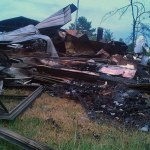 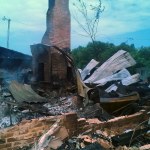