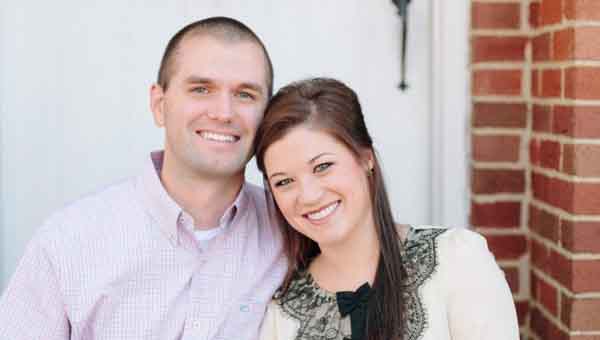 Mr. and Mrs. Al Snellgrove of Luverne are pleased to announce the engagement of their daughter, Anna Ray Snellgrove, to Matthew Palmar Hilburn son of Mr. Ray Hilburn of Luverne and Mr. and Mrs. Frank Fuller of Las Vegas, Nev.

She will be a registered nurse in the surgical intensive care unit at Jackson Hospital in Montgomery after the wedding.

He is currently a certified public accountant and supervisor with Jackson Thornton & Co., P.C. in Montgomery.

The wedding is planned for June 27, 2015, at 7 p.m. at the Luverne United Methodist Church, with the reception to follow at the home of the bride-elect’s parents.

All friends and family are invited to attend.

Brantley’s Greg Evans resigned as head baseball coach last Friday. Above, he talks to players between innings at the state... read more