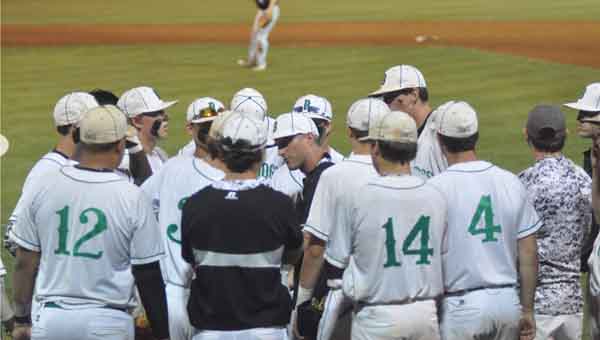 Dressing for work this week was a challenge for Andre Parks.

After 13 years as a coach and teacher at Luverne, Parks recently shed his Tigers gear for Bulldog green.

Unfortunately, there was no green in the Luverne alum’s wardrobe.

“I had just baskets full of red stuff,” he said. “I had to wear neutrals.”

Parks was named head boys basketball coach. He will assist in coaching football and baseball.

Evans and Parks said the hardest part of the transition would be missing the athletes they worked with last season.

“All of these guys are great players as well as great young men,” Evans said. “I am definitely going to miss these guys.”

Brantley pitcher Jacob Free was named Player of the Year by the Alabama Sports Writers Association. The sophomore was also... read more