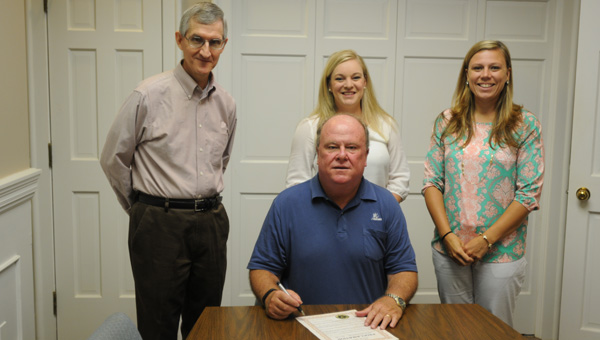 World Elder Abuse Awareness Day is a day for the entire world to focus on a problem not limited by geography; the mistreatment of our elderly citizens. World Elder Abuse Awareness Day’s goal is to raise awareness of this too often unspoken problem. The Alabama Department of Human Resources and other governmental and non-governmental organizations, as well as older persons themselves, will work together to promote a better understanding of abuse, neglect and exploitation of older persons by organizing activities around the world designed to raise awareness of the cultural, social, economic and demographic processes affecting elder abuse and neglect.

Hank Williams Festival draws fans from far and near

Terry Smith, Nashville Songwriter’s Association Songwriter of the Year winner for 1995 and 1996, performs at the 36th annual Hank... read more