Pickens finalist for Teacher of the Year 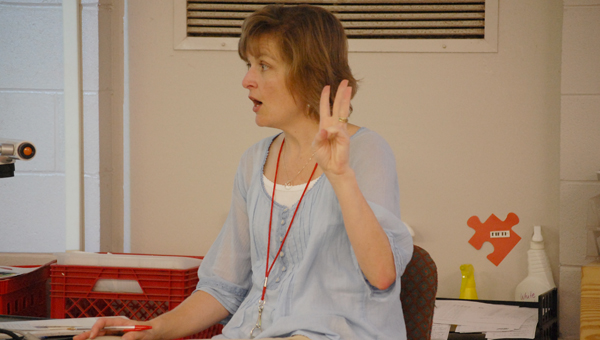 Pickens, who has been teaching math at Greenville Middle School for 23 years, said teaching is all she’s ever wanted to do.

“When I was little, I taught my teddy bears and anyone else that would listen,” she said. “I’ve just always wanted to be a teacher.”

In fact, for Pickens teaching is more of a calling than it is a job.

“When I was 12 I felt like God called me to teach through some scriptures in Romans 12,” she said. “Teaching is all I’ve ever wanted to do.”

“I nominated Mrs. Pickens because she is a wonderful, outstanding teacher,” said Turner. “She used great innovation in her classroom. She incorporates music into her learning. Her students just love her.”

The winner of the Apple Teacher of the Year award will be decided by an online vote at waka.com. The winner will be announced on May 18.