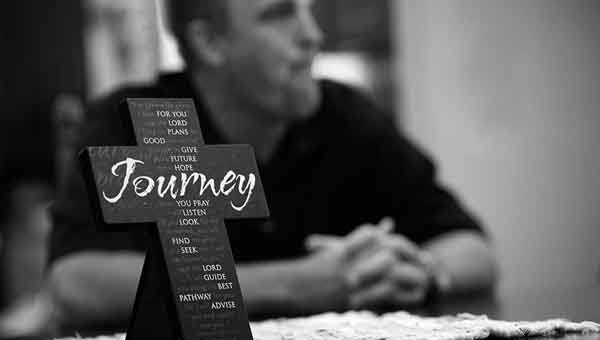 Croyle led the Crimson Tide to a 10-2 record and a 13-10 victory over Texas Tech in the 2005 Cotton Bowl Classic, where he shared the game’s Most Valuable Player honors with teammate DeMeco Ryans.

According to Croyle, his 2,499 passing yards were the highest single-season total in Alabama’s school history.

Croyle is now the associate executive director of Big Oak Ranch, a Christian home for children he and his family run. All of the children helped at the ranch have been physically, emotionally, verbally and/or mentally abused and were referred to the home.

The ranch has three locations in Northeast Alabama, including a Christian school in Croyle’s native Rainbow City.

Arrests The following individuals were booked at the Crenshaw County Correctional Facility between April 20 and 27, 2015: April 20... read more