Davis to serve as keynote speaker at Reid State graduation 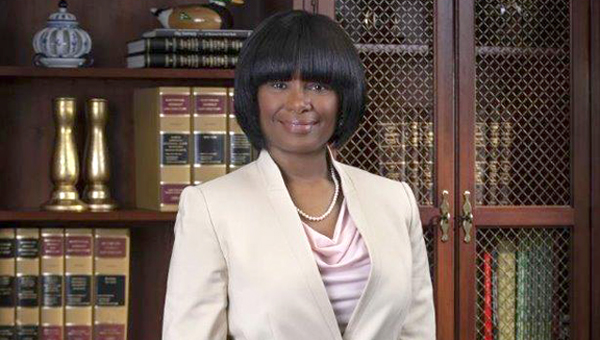 Joan Y. Davis, chancellor of Delgado Community College, will serve as the commencement speaker at Reid State Technical College on May 8.

A native of Macon, Ga., who grew up in Tuscaloosa, Ala., Davis was selected as Delgado chancellor in July of 2014. She served as interim president of Shelton State Community College in Tuscaloosa and previously worked as chief executive officer for the Alabama Technology Network, which provides workforce development training and assistance.

For more than nine years, Davis served as legal counsel to the Alabama State Board of Education, and served as general counsel and vice chancellor for Legal and Human Resources at the Alabama Department of Postsecondary Education.  In addition, she also served as interim chancellor of the Alabama Community College System.  Davis, practiced law for 20 years, engaged in private practice, as well as governmental and higher-education law in Alabama, Georgia, and Florida.

A total of 160 Reid State graduates will receive certificates and associate degrees during the ceremony.  The program will begin at 6 p.m. in the Wiley Salter Auditorium.