Trotter named to board 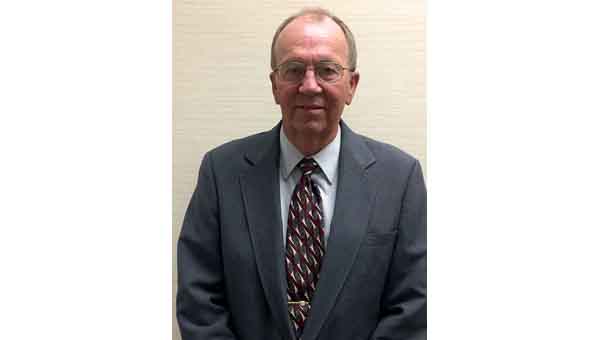 “I look forward to serving the members of South Alabama Electric Cooperative,” Trotter said. “If I can do anything to assist the members, I hope they will call on me.”

Trotter has agreed to fill the remainder of a term vacated by board member Joe Thomas. Each year at annual meeting you vote on members to represent you on our Board of Trustees. At the 2014 annual meeting, Thomas was elected to represent the members of District 3.

In November, Mr. Thomas resigned the position due to health concerns. He has been an active and supportive member of the cooperative since August 1953.

“It’s a great honor to be asked to represent the members of District 3. I look forward to learning more about the cooperative,” Trotter said.

Trotter and his wife, Bonnie live in the Live Oak community. They have one son, Clifton Trotter (Stephanie) and three grandchildren, Christian, Annabella and Carsen.

Trotter is recently retired as assistant manager from Luverne Co-op Services, where he worked for 41 years.

He is a member of Live Oak Methodist Church and serves as chairman of the board of trustees there. He is a graduate of Troy University, where he received a B.S. degree in business administration and marketing.

He is a member of the Crenshaw County Cattleman’s Association.