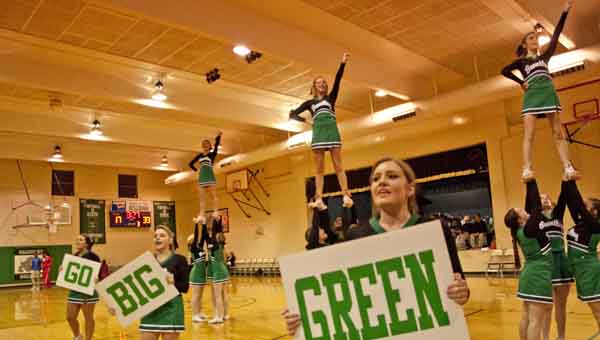 “Their size and strength gave us problems,” he said. “I give the credit to Brantley. We knew going into it they were going to play well at home.”

It might as well have been Luverne’s home, too. Both teams played for a crowd of fans that filled every corner of Brantley’s small gymnasium.

Parks was proud of how well his team did defensively.

“It says a lot that they held a team like that down to 42 points,” he said.

“They did a good job sharing the ball and they kept the points down,” he said.

Brantley will host next week’s area tournament. The Lady Bulldogs take on Kinston Tuesday at 6 p.m. The winner will play for the championship Friday night at 6 p.m.

The Lady Tigers will head to Calhoun for the area tournament against Highland Home. The winner of the game goes on to play in the championship game.

Parks said his team would have to work hard to be ready for the Lady Squadron.

“We’ve won twice against them,” he said. “But a third win isn’t guaranteed.” 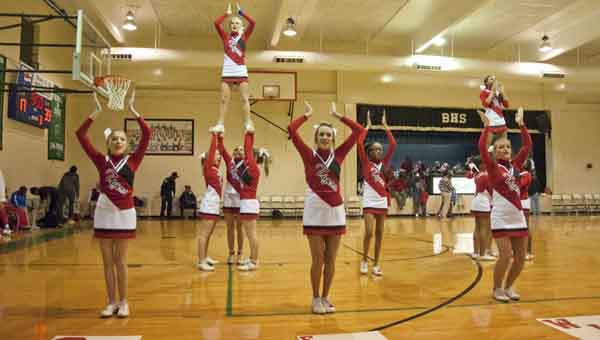 Special to the Advocate The Lurleen B. Wallace Community College Foundation is hosting a “Golden Gala” celebration on April 16,... read more