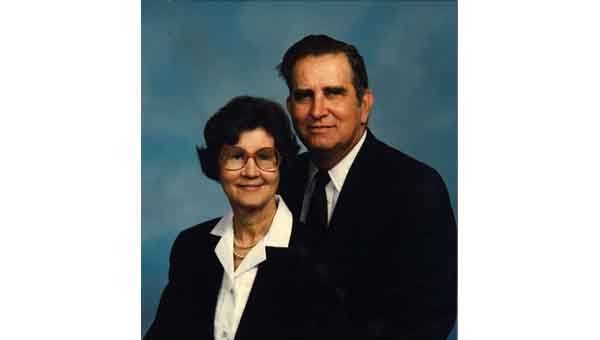 Kate was born to the late Rex and Lucy McLeod Williamson in Crenshaw County, on Oct. 9, 1933.

On March 12, 1954, Kate married the love of her life, the late Howard L. Grayson. They moved to central Florida, where they taught for several years before relocating to Milton so they could be closer to their families.

Howard and Kate retired from the Santa Rosa County School System and began their many adventures in farming, gardening and flea marketing.

They were faithful members of the Milton Community of Christ, where Kate held the office of teacher. A portion of her ministry included visits, phone calls, birthday cards and nursing home programs.

Kate will be remembered as having a smile and kind word for all, as well as being an example of the virtuous woman described in Proverbs 31.

Kate is preceded in death by her loving husband, parents and a brother, Terrel Williamson.

Funeral services for Kate Grayson will be held at 11 a.m., on Fri., Jan. 16, 2015, at Lewis Funeral Home, Milton Chapel, with Elders Wayne Blocker and Don Coleman officiating. Visitation will begin at 10 a.m. Burial will follow in Serenity Gardens.