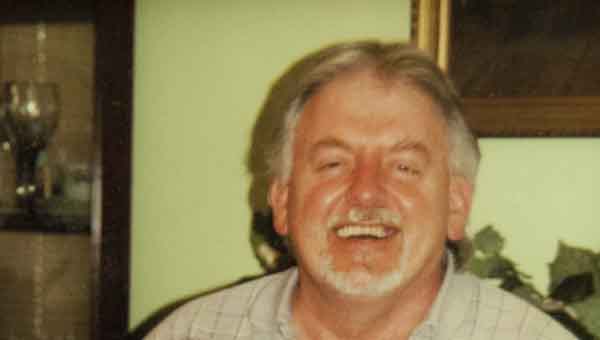 Larry Morgan’s death Sunday morning may have happened suddenly, but Keith Morgan, said Larry was expecting it. The brothers and fellow pastors of Word of Faith Church had a conversation about it a few months ago. Larry told Keith he had a vision and warned him that he might not like what he saw.

Larry described a scene with angels standing in a row and his mother at the end of it. His mother told him God had given her the privilege of welcoming him to heaven.

“On Nov. 9, he preached a message called, ‘The Visitation.’ He knew that it was coming,” Keith said.

During the service, Keith shared his brother’s message and a number of stories about his beloved sibling. Officiating at his brother’s service was no easy task.

“How can you preach a man’s funeral when his life said everything that ought to be said?” he asked.

Despite being complete opposites, Amos Grayson and Larry were close friends. Grayson said he felt like a stand-up comedian around Larry. The pair were always laughing together.

Grayson’s favorite memories of his friend were after he would preach at Word of Faith.

“He would meet me because I would load his guns with questions,” he said.

Their conversations were often longer than the service.

“When you talked to Larry about the word of God, he would set your field on fire,” Grayson said.

Larry made it his life’s work to build Word of Faith Church with his brother. The Brantley resident served in the public sector, too. Town council members described him as a dear friend. He served as the Town of Brantley’s housing authority director and was formerly service administrator.

“He worked his way up. There will never be anybody else who could fill those shoes. There was nothing he couldn’t do,” said Brantley Police Chief Titus Averett.

Larry had to follow a lot of rules as director of housing authority, but Averett said he had his own way of doing things.

“He would go by the rules, but he also went by how he felt in his heart,” he said.

“He was a wonderful man of God, that was for sure,” she said. “He was always a happy man and he loved his family more than anything.”