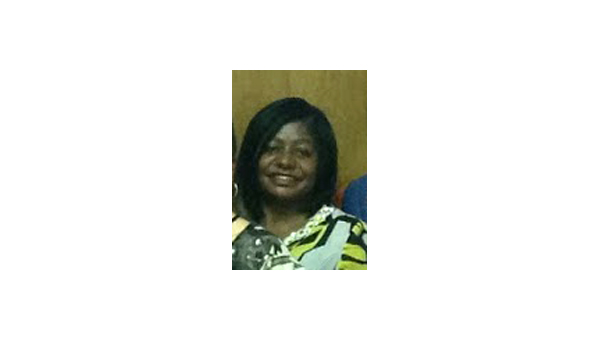 Griffin lost her initial bid by one vote to incumbent Charlie Sankey, Jr. during the democratic primaries. She confirmed today that she is campaigning as a write-in candidate for the Nov. 4 General Election.

“I am doing this because I feel like I owe the people who supported me,” she said. “I want them to know that they have someone who wants to work with them and for them.”

According to Crenshaw County Probate Judge Jim Perdue, voters will have the option to write in a candidate in any race on the ballot. The general election is the only election that allows it.

“People write in Nick Saban. They write in Cam Newton. They write in Judge Perdue for coroner just to have a little fun,” Perdue said. “But, we’ve never had a write-in campaign until now.”

Voters unsatisfied with the current administration’s positions on issues like speed bumps and animal control have started using social media and word of mouth to campaign for Griffin. The Crenshaw County Board of Education employee has also found support from Republicans who do not have a district five candidate on the Nov. 4 ballot.

Perdue said the write-in bid could be a complicated one if Griffin earns enough votes to take the race.

“Let’s just say someone votes for L. Griffin or misspells her name. Who gets those votes?” he said. “A court will determine that.”

To prevent any challenges, Perdue asked that those who choose to write in a candidate be sure to spell out the full name.

Playground is a go: City receives grant for new equipment

ARTIST RENDERINGThe Luverne Park and Recreation Board released a rendering of the new playground that will be built in Turner... read more