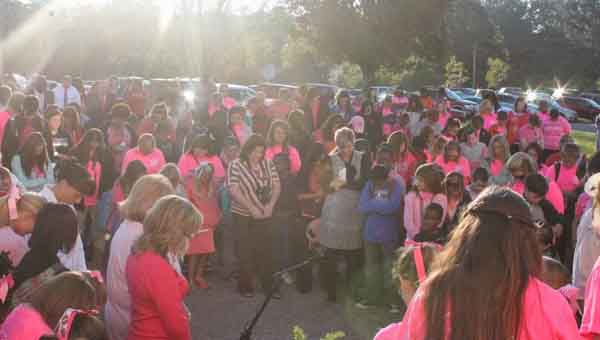 The program opened with a welcome by club sponsor, Ms. Suzette West and was followed by the Pledge of Allegiance, lead by Principal Greg Pittman.

Mr. Will Tate led the devotion and prayer.

The event was concluded as Mrs. Starla Jones and Mrs. Holley Lester led the students, teachers and guests, in singing “God Bless America.”

The BASIC Club extended a special thanks to sound technicians Cody Adams, Brandon Jones and Brady Lucas and to photographer Mrs. Traci Sanders.

The LHS BASIC Club has 144 members in ninth grade and above. 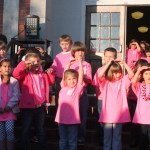 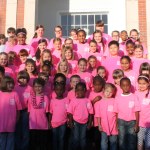 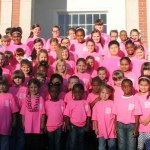