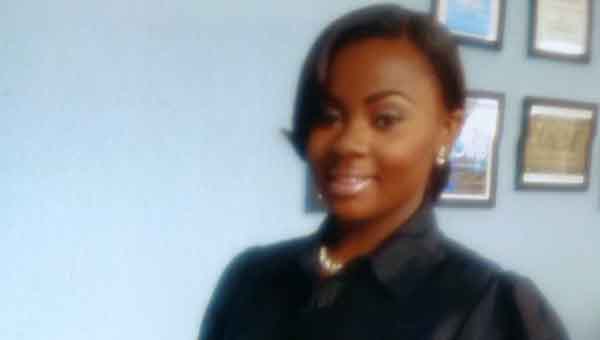 “This was new to me, but I enjoyed meeting new people,” said Huffman.

Her hairstylist sponsored her pageant entry. He did her hair and makeup and put her outfits together.

“The pageant was hosted by Mr. Antowan Fleeton one of Montgomery’s and Atlanta’s hottest stylists,” said Huffman.

The pageant was held July 27, 2014 in the Barlow Theater on the campus of Alabama State University.

Fleeton started the pageant to build girls’ self-esteem and to give them the opportunity to compete on a state level. The winner received a $1,000 college scholarship; a billboard display of her picture for a year; free salon services for a year; free passes to all Mr. Fleeton hair shows; and a $300 cash prize.

“I was surprised when the judges came up to me and asked me to do more pageants. I told them I am a T-shirt and blue jean girl,” Huffman said. “I only did this to make my college resume better.”

Huffman plans to attend ASU and major in business with a minor in law. She is the daughter of Callie Willis and Derrick Huffman and the stepdaughter of Calvin Taylor. Huffman is the granddaughter of Ms. Margery Taylor, Montgomery; Ms. Daisy Willis of Grady and Mr. Lawrence Willis of Sellers; the late Joe Nathan and Exa Huffman; and the late Nettie Mae Huffman and Lillie Myrick of Ramer. She is also the granddaughter of. Huffman has one brother, Derrick M. Huffman. 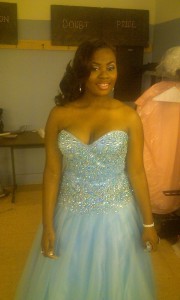