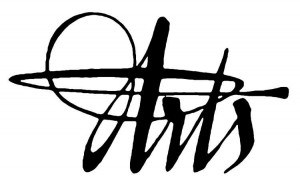 Some Crenshaw County residents formed an organization to promote visual and performing arts in the area.

“We just want people to get involved in it,” said Gary Mitchell, one of the founding members. “We think we can make a difference.”

That difference has the potential to foster new community events and arts education in local schools.

A few members of Luverne’s Downtown Merchants Association got together in August and formed the council. Members quickly realized the organization needed to be a countywide effort.

“We want to get our downtowns active again,” Mitchell said.

One of the council’s ideas is to build a stage in downtown Luverne and encourage local musicians and artists to put it to use.

“We know there will be growing pains, but we’re just trying to put feelers out,” said Mitchell.

The council will meet again on Sept. 18 at Mainstreet Sweets at 7 p.m. Each person attending is asked to bring another person and an idea for future projects. For more information, search for the Crenshaw County Arts Council on Facebook.