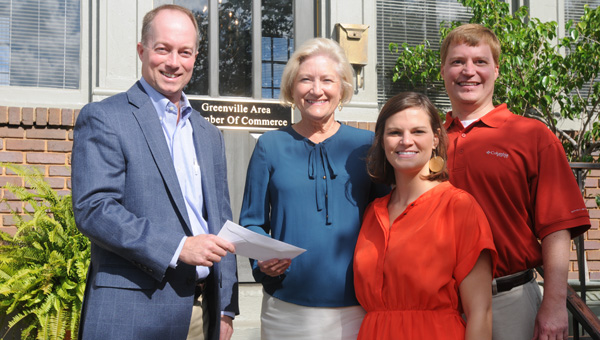 The City of Greenville has been awarded a $2,000 Gateway grant by the Alabama Power Foundation.

Greenville was one of 19 cities to receive one of the grants. This year, the foundation has awarded more than $36,000 in Gateway grants, which are aimed at helping revitalize communities by funding well-designed entrances to greet visitors and potential new businesses.

“The foundation aims to support the people and communities of Alabama in many different ways,” said John Hudson, president of the Alabama Power Foundation. “Gateway is an example of that effort. Marking a community’s entrance with a welcoming gateway can help encourage civic pride and spur economic development.”

Since it was founded in 1989 with an investment by Alabama Power shareholders, the foundation has given more than $140 million through more than 20,000 grants and scholarships.