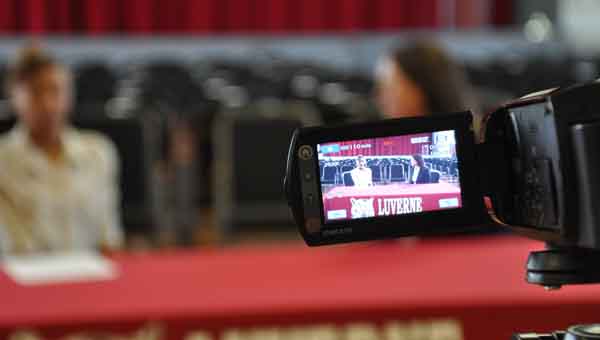 “It felt awesome,” Duhart said after the taping and tour. “She’s amazing, a very inspirational person.”

Roby toured the school’s new technical programs. “I’m just thrilled to be here and learn more about what you’re doing,” she told students.

After the school tour, Roby enjoyed her first lunch at The Chicken Shack where she spoke to the Kiwanis Club after.

She covered issues like the VA hospital crisis and farm bill and peppered the speech with stories of her family. Roby also fielded questions about banking and the upcoming election.

To solve the immediate problems veterans are having with medical care, Roby suggested allowing them to use the doctor of their choice as an immediate solution while congress worked on a long-term solution.

“This is so important to me and something I’ve been working on for a while,” she said. “For all of you who are serving or have served, it’s an honor to fight this fight on your behalf.” 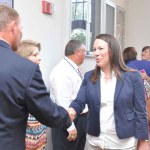 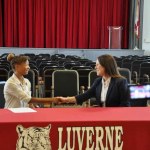 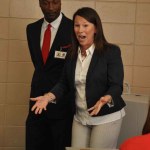 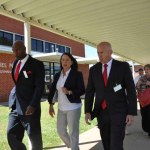 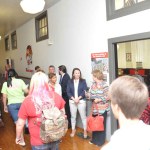 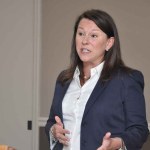