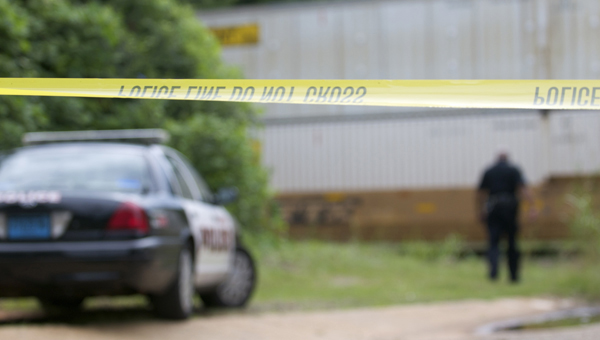 New figures compiled by the Alabama Criminal Justice Information Center show the crime rate for the City of Greenville and Butler County has dropped.

Both Greenville and Butler County reported decreases in the number of homicides, robberies, assaults and burglaries.

Greenville Police Chief Lonzo Ingram credits the work of his officers, along with the help of the public, for the drop in crime.

“We have good officers that work hard to keep our city safe,” he said. “One of the greatest deterrents to crime in this community is a police car moving around the city. The criminals are never sure where it’s going to be, and that right there is often enough to keep some people for committing a crime. … Citizens are also paying attention and doing the things necessary not to be victims, such as locking the doors to their car or house and being aware of their surroundings when they leave a store or go for a walk. All of those things play a role in reducing the crime rate in a community.”

Butler County Sheriff Kenny Harden also credited the work of his deputies for helping reduce the crime rate in the county.

“They do an outstanding job,” he said. “They are well trained and as a department we have more than 250 years of combined experience. That plays a big role.”

Harden said an aggressive approach to dealing with drugs in the county has also been a contributing factor.

“If you cut down on drugs you cut down on crime,” he said. “I believe the work of the (Second Judicial Drug Task Force) has played a key role in the reduction of crime.”

The only category that saw an increase was rape. In 2012, the Greenville Police Department reported one rape case. In 2013, it reported four.

Butler County also saw an increase in reported rape cases from four in 2012 to six in 2013.

“The improved clearance rate is really a collaborative effort between our investigators and patrol officers,” Ingram said. “They do a great job working together to try and solve every case and we’ve seen good results.”