Construction expected to begin on Wintzell’s 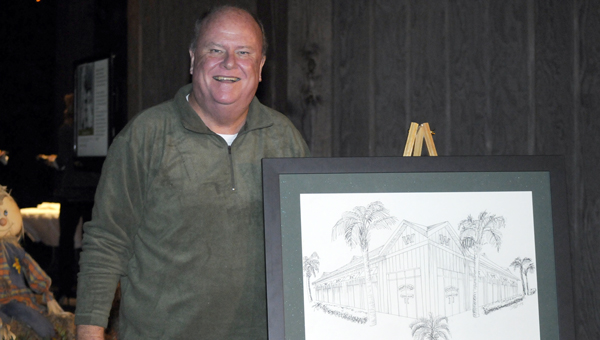 One of the most talked about economic development projects in the City of Greenville may soon begin taking shape.

According to Greenville Mayor Dexter McLendon, Rogers & Willard, the company contracted to construct Wintzell’s Oyster House along Interstate Drive, is expected to move its equipment to the site on Friday.

According to the nearly $1.4 million contract between the Greenville Downtown Redevelopment Authority and Rogers & Willard, the company will have 140 days to complete the construction of the restaurant.

McLendon also said that the new traffic light near the soon-to-be rerouted intersection of Hwy. 185 and Interstate Drive will not be used until after Aug. 11. The traffic light, which is currently located in front of the Texaco and Exxon stations, will move toward Krystal.

“We’ve decided not to switch it until a little closer to the start of school since we’re seeing a lot of travelers come in off the interstate,” McLendon said. “We thought that would be best.”

McLendon said once the change is made, there will be signs and striping on the road, as well as police officers directing traffic to help motorists navigate the new intersection.

“We’ll do everything we can to make it a smooth transition for everyone,” McLendon said.