Kennadee Smith’s dream of becoming a broadcast journalist started while she was poring over bills at Alabama Girls State.

For one week, the Georgiana School senior was a citizen of an imaginary state, and had the opportunity to take part in the political life of her community. She quickly learned that many of the bills that were introduced were, well, boring.

“Some of these bills were boring and hard to understand,” said Smith, “That is why when I become a broadcast journalist, I want to make things more interesting so that the younger generation will be more involved.”

Smith, who is a varsity cheerleader at Georgiana, plans to attend the University of Alabama and study broadcast journalism. 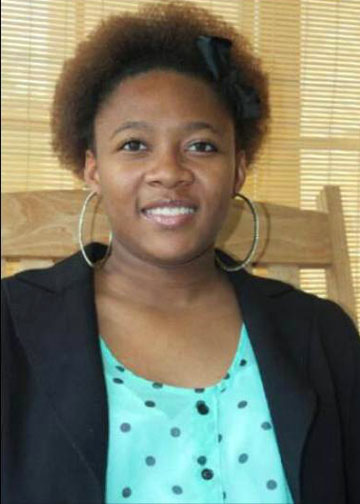 “I want to be able to deliver the hard hitting stories that appeals to everyone,” said Smith.

But before she steps in front of a camera, Smith will step onto the state of the Ritz Theatre in Greenville to compete in the Butler County Distinguished Young Women competition.

She is one of eight seniors from across the county competing for the title.