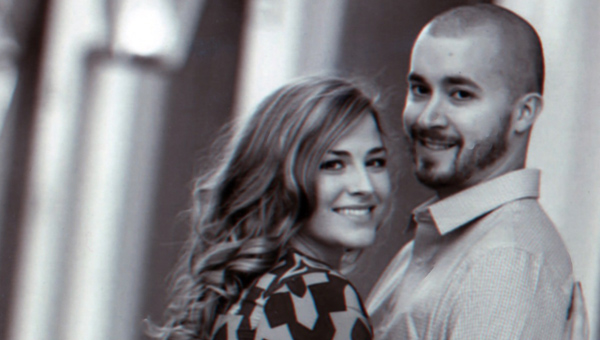 Dr. and Mrs. Robert Martin, Jr., of Fort Deposit, Ala., and Ms. Laurie Shoemaker Martin of Birmingham, Ala., are pleased to announce the engagement and forthcoming marriage of their daughter, Abbey Martin, to Brent Paige, son of Mr. and Mrs. Ronald Paige of Greenville.

Miss Martin is the granddaughter of Margaret Cobb Martin and the late Robert F. Martin, Sr., and May Shoemaker and the late William Shoemaker.

She is a graduate of LaGrange College with a bachelor’s degree in exercise science.

Mr. Paige is the grandson of Betty Butler and Rick Butler, and Clois Page and the late Ralph Paige.

He is a graduate of Faulkner University with a bachelor’s of business administration.