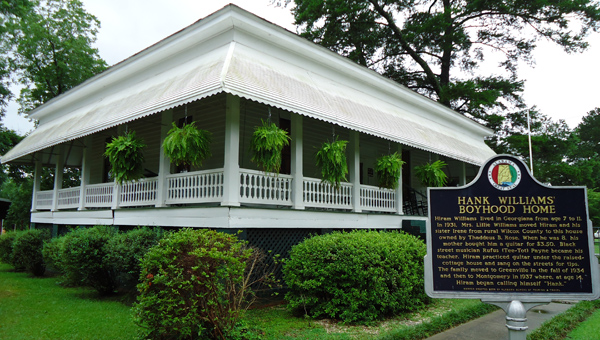 Travelers spent $40 million and were responsible for 619 jobs last year in Butler County, according to preliminary estimates from the Alabama Tourism Department. This represents a 5.7 percent increase in travel spending over the previous year.

The report showed that travelers spent money on hotels, restaurants, retail purchases and transportation with every $98,170 in travel industry spending creating one direct job in Alabama. Additionally for every two direct jobs created, the state’s economy indirectly creates one additional job.

“The tourism numbers for 2013 bring great economic news for Alabama. The dollars spent on tourism creates jobs, it grows local economies and generates needed tax revenues. Without the dollars collected by the tourism industry each household in the state would end up paying almost $400 in additional taxes,” state tourism director Lee Sentell said.

Estimates showed that statewide the tourism industry grew by 3 percent with more than 24 million visitors providing an economic impact of $11 billion in 2013. Over the 10-year-period from 2003 to 2013, travel spending in Alabama has increased 51 percent according to the report conducted by Auburn University Montgomery.

The top five counties with the largest travel-related expenditures are: Baldwin County with $3.2 billion in travel-related spending, Jefferson County was second with $1.6 billion, Madison County was third at $997 million, Mobile County ranked fourth with more than $916 million and Montgomery County was fifth with $661 million.
The complete state tourism economic impact report will be available in early April.