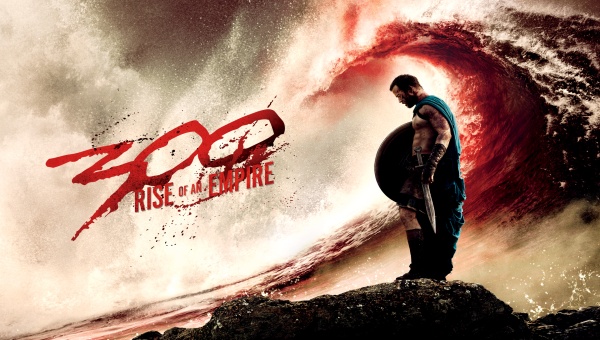 Themistokles isn’t quite as charismatic a lead as Leonidas from the first film, but the stylized action is as great as it’s ever been.

It was a stylized recount of the actual Battle of Thermopylae that told its tale—all with relatively little speaking involved—and added a great deal of slow motion, blood and clever one-liners.

It’s almost a prerequisite to yell “THIS IS SPARTA” before kicking anything these days.

Yet against all odds, “300:  Rise of an Empire” is in theaters around the country this weekend, nearly eight full years following its predecessor.

Even more surprising, it’s quite entertaining.

However, it isn’t quite accurate to call “Rise of an Empire” a sequel, as it takes place before, during and after the events of the first film.

The film follows Themistokles (Sullivan Stapleton), a Greek general who toppled the Persian King Darius, setting off the events of the first film in the process.

Burdened by guilt, Themistokles sets out to stop the gears of war that he set into motion once and for all by taking out Darius’s son, Xerxes (the incredibly tall, shiny and menacing god-king from the first film, this time portrayed by Rodrigo Santoro).

But Xerxes has a trump card in his sultry and dangerous advisor, Artemisia (portrayed in excellent fashion by Eva Green), who completely dominates the silver screen throughout most of the film’s 102-minute runtime.

Green portrays a special kind of crazy here and completely owns her performance as a femme fatale.  If it’s not immediately clear who the true star of this film is, it will be by the time she decapitates her first victim and makes out with his severed head.

It’s no small wonder why her character’s backgrounds and motivations are fleshed out the most, and it’s great seeing a female take the lead in a typically testosterone-filled affair.

But as with the first film, the plot takes a backseat to the action.  And honestly, it’s all the better for it.

Choreographed action set pieces are what the series does best and, despite the overuse of slow-motion in pretty much every action film since “300,” it works surprisingly well here.

Whereas the first film was mostly a land-based affair, “Rise of an Empire” is largely fought at sea.  But more than actual water, it is blood that will flow most of all.

This film earns its R-rating in more ways than one, and audience members in the front row will almost wish they’d brought an umbrella for the occasion.

There are other less-important changes, including the Spartans’ signature red cloaks being swapped with the Greek soldiers’ blue ones.

Speaking of the Spartans of old, they are sorely missed here, both in spirit and as performers.

The absence of Gerard Butler’s Leonidas casts a long shadow over “Rise of an Empire.” Stapleton tries his hardest to recapture that old “tonight we dine in Hell” magic, but it’s hard to believe any of Themistokles’ speeches could rouse a soldier out of bed, let alone to war.

But if it’s an action fix you’re looking for, you’ll find it in here. A brain-dead plot and one of the most contrived sex scenes in the history of film can’t stop “300: A Rise of an Empire” from being more entertaining than it has any right to be.

No, this isn’t Sparta.  But that’s not exactly a bad thing. 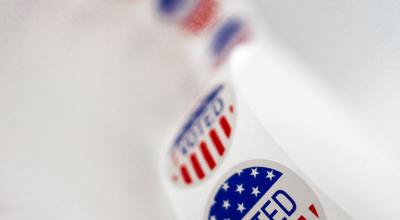