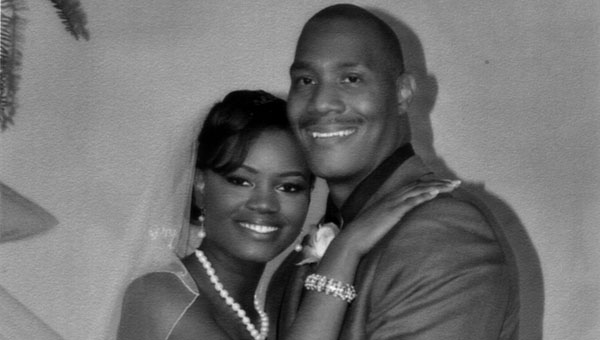 Kimberly Powell of Greenville and Jonathan Shelby of Birmingham were united in marriage on June 1, 2013, at the Jemison Municipal Complex.

The bride is the daughter of Wehr Lee and Sarah Powell of Greenville. She is a 2007 graduate of Greenville High School. She earned a bachelor’s degree in elementary education from the University of Montevallo.

The groom is the son of Fleming Shelby and Bettye Clinton. He is a graduate of Fairfield High School. He earned a bachelor’s degree from Morehouse College and a master’s degree from Jacksonville State Univeristy and an Ed.S. in administration from Samford University.

The couple now resides in Alabaster, Ala., where Mrs. Shelby teaches first grade in the Alabaster City School district and Mr. Shelby works as an administrator for Jefferson County Schools.