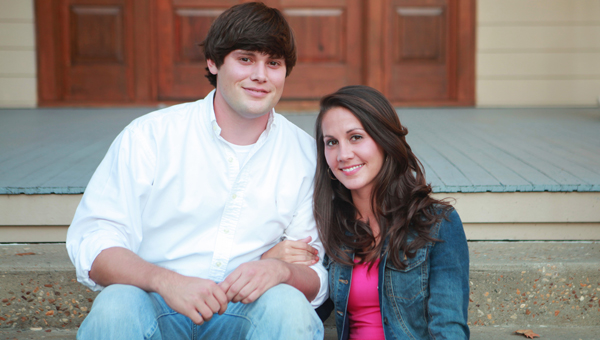 Mr. and Mrs. Jefferey Luckie of Greenville are pleased to announce the engagement and forthcoming marriage of their daughter, Jherrica Merrill Luckie, to Matthew Lance Yelverton, son of Mr. and Mrs. Frankie Yelverton of Monroeville, Ala.

The bride-elect is a graduate of Fort Dale Academy. She earned a bachelor’s degree in agricultural communications at Auburn University. The groom is a graduate of Monroe Academy in Monreoville, Ala.

He earned a bachelor’s degree in supply chain management at Auburn University.

He is a logistics specialist for Thyssenkrupp Steel in Calvert, Ala.

The couple will unite in marriage at 5 p.m. on Saturday, Dec. 14, 2013 at the Chapel of the Waters in Pike Road, Ala. A reception will immediately follow the ceremony.