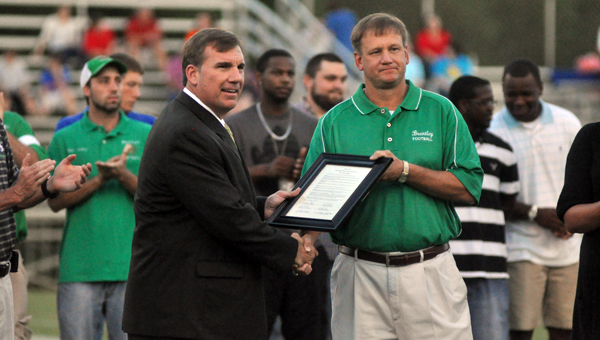 Lowery spent 14 seasons at the helm of Brantley football, all of which the “Green Nation” as it is often called, dominated the 1A football realm.

Lowery compiled 156 wins, 12 region championships, two state championships and two state runner-ups during his tenure, and most recently he led the Bulldogs to a 15-0 perfect season and only the second in school’s history.

Earlier this year, Lowery stepped away from coaching to become director of operations for the Crenshaw County School system.