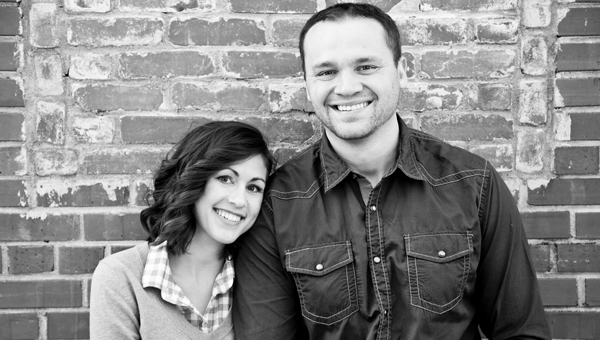 Dr. and Mrs. Robert Martin, Jr., of Fort Deposit, Ala., and Ms. Laurie Shoemaker Martin of Birmingham, Ala., are pleased to announce the engagement and forthcoming marriage of their daughter, Elizabeth Cile Martin, to Charles Keith Fisher III, son of Charles Keith Fisher, Jr. and Suzie Teter Fisher, of Littleton Colo.

Miss Martin is the granddaughter of Margaret Cobb Martin and the late Robert F. Martin, Sr.

She is a 2008 graduate of the University of Alabama.

Mr. Fisher is the grandson of the late Jim Smith and Margaret Waddell Blakeslee and the late Charles Keith Fisher, Sr. and Alma Ruth Fisher.

He is a 2006 graduate of Regis University.